The New Year is fast approaching and It’s time for a review or retrospective of the new Bankruptcy Code which was enacted in 2005.

The official title to the New Code is: “Bankruptcy Abuse Prevention and Consumer Protection Act” or ‘BAPCPA’ for those who are familiar with the term.

Let’s start at the beginning. This bankruptcy legislation had been vetoed by the Playboy of the Western World, William Jefferson Clinton. But the Great Decider made the decision to enact this law.

(George Bush II would stride around aircraft carriers and announce to the world that his “Mission Was Accomplished” and he made the decisions.

Hence he referred to himself as the ‘Decider-in-Chief’ because he made all the big decisions.

And he argued that’s what someone does if they ride into town and make big decisions because they are simply a “big” person on a big horse. God Bless America that we had a “Big Decider”.

The other big decider, Charles Cawley

Charles Cawley, another Big Decider and founder of MBNA, and whose motto was,”The Sun never sets on my Ego” first proposed BAPCPA. Charlie had founded the world’s largest credit card company(MBNA), and Charlie was one of the top 10 campaign contributors to George Bush II, and he pushed hard under Clinton and then under Bush to have BAPCPA enacted.

And you have to give Charles Cawley credit at being a brilliant strategist. And as one of the top 10 contributors to George Bush II that entitled him to complimentary rides on Air Force One, top shelf liquor and real hors d’oeuvres (not just cheap snacks of peanuts and pretzels).

George Bush II raised over $370 million in order to run for President and Charlie was one of the top ten contributors to his campaign.

Charlie had ingenuous ways as a campaign fund raiser. He once had Barbara Bush give a talk to the Vice Presidents of MBNA on how to bake chocolate chip cookies- I’m serious – he even paid her a $50,000 honorarium for a 15 minute pep talk.

I’m certain everyone took notes on the recipe for their wives. And for a few million dollars, he wanted Congress to enact legislation to make the US Bankruptcy Court his private collection agency.

You have to give it to the old ‘silver fox’ Charlie Cawley credit; he’s a sly one and nothing short of a bold and brilliant strategist.

Abuse in the bankruptcy system?

As he handed out Cuban cigars, bottles of Dom Perignon, skybox tickets to the best sporting events and very generous donations to campaign war chests, our US senators got religion.

Just like in the Music Man, when Robert Preston came to River City and informed the citizens that there was ‘sin’ in River City. “The consumers were playing pool and smoking behind the barn.”

And worse yet, they were reading Playboy Magazines and that did it! With their pockets stuffed with Cuban cigars, a good shot of Scotch and fat campaign war chests, our noble US Senators enacted, “reform legislation” to curb “abuses” in the system.

This legislation made it to the desk of the Great Decider George Bush II, and he signed it into law as another great and monumental decision handed down from Mount Ego to the peasants of the United States.

Not even a 1% abuse rate was found in bankruptcy filings

Subsequent audits of bankruptcy filings could only find 9/10’s of 1 percent abuse (.009) in the bankruptcy system and this was proving to be extremely embarrassing because the audits by CPA firms were proving that the system was approaching perfection and didn’t need “reform legislation” as there was nothing to reform.

And not being able to “handle the truth” (according to Jack Nicholson), the audits were quietly de-funded and; therefore, the potential embarrassment simply “went away”. Case solved.

Essentially, the “New Bankruptcy Law” under Emperor Bush called for a “means test” which was a “code phrase” that creditors should be allowed to suck the marrow from your bones if your income was too high. If you are above the medium income in your state, there’s a presumption that if you file for bankruptcy , you are abusing the system.

However, you can complete a “long form”, and if you prove that you can only pay for bread and water, you get to file a Chapter 7 Bankruptcy petition but if the long form proves that you eat at McDonald’s once per month than this is a sure sign of “abuse” and you have to file a Chapter 13.

What’s the difference between? 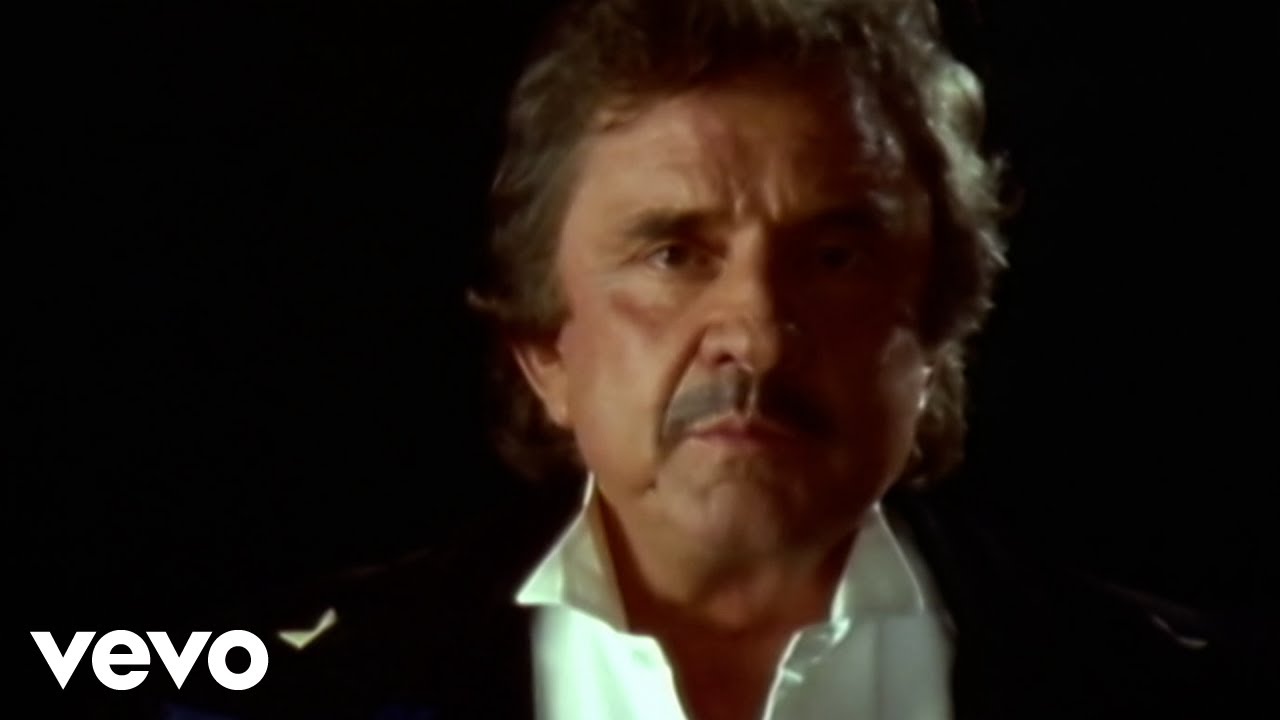 This was simply a bold and brilliant strategy and it proves that money can buy the US Congress – but it can’t buy happiness.

And with student loans now being non-dischargeable in bankruptcy and more consumer being forced to pay on the outrageous interest rates of the credit card industry, we are ever more slipping back into having an “indentured servant class” in the United States.

This only goes to prove that the “rich get richer and the poor get poorer” because “Saint Peter don’t you call me, I owe my soul to Wall St.”

This calls for a round of applause doesn’t it?

Why not? Let’s give Charlie Cawley a round of applause for having the insight, perseverance and money to purchase the entire US Senate and have awarded to the credit card industry, the entire US Bankruptcy Judicial System as its de facto collection agency.

Despite his victory, Charlie showed great restraint in displaying gratitude. He refrained from having the Bankruptcy Code amended to require judges to have Happy Faces painted in a circle on their robes with the slogan, ‘May I help you’ while addressing creditors in Court.