You are here: Home > Posts 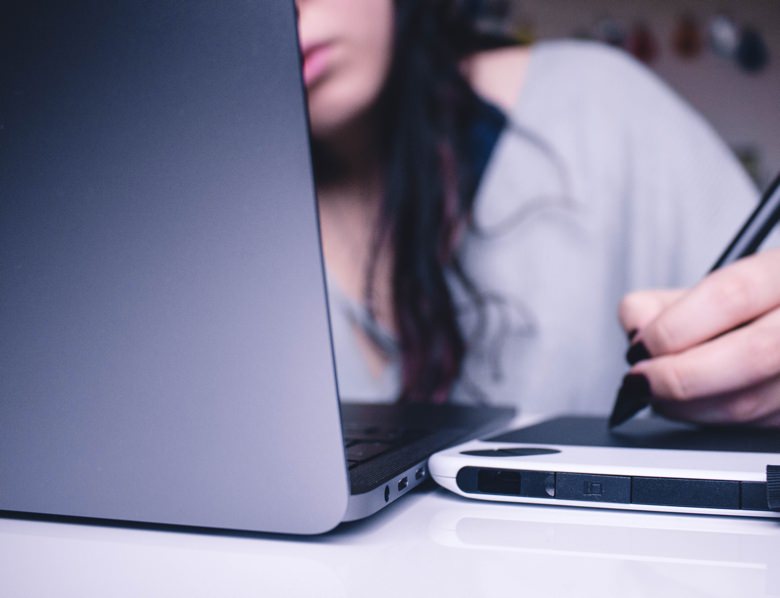 I am developing an outline for a paper I intend to write on the History of Bankruptcy which is really ‘Debt Cancelation- A short paper on how Western Culture has dealt with debt.” First, a ‘war story.’  A husband and wife came for a consultation about their debts. She was paying the bills and was […] 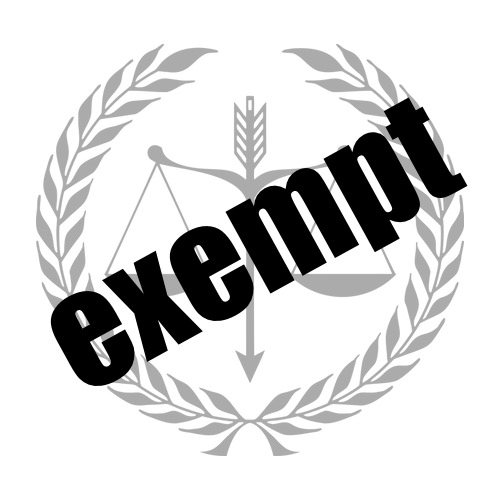 May you be born during interesting times! The above is a famous Chinese curse and it could mean that Connecticut actually does not have a homestead exemption in bankruptcy at this time. Why is this important? Chapter 7 Bankruptcy is really called a ‘liquidation’ of debts and assets! I have told clients who believe that […] 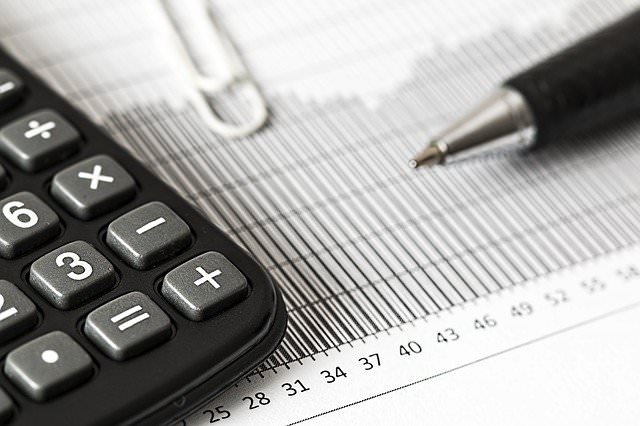 The answer to this question depends in large part on when you obtain the new debt. Generally, it is not advisable to acquire new debt after you file your Chapter 7 or Chapter 13 bankruptcy petition – but before you are formally discharged. There are practical and legal reasons for this. As a practical matter, you […] 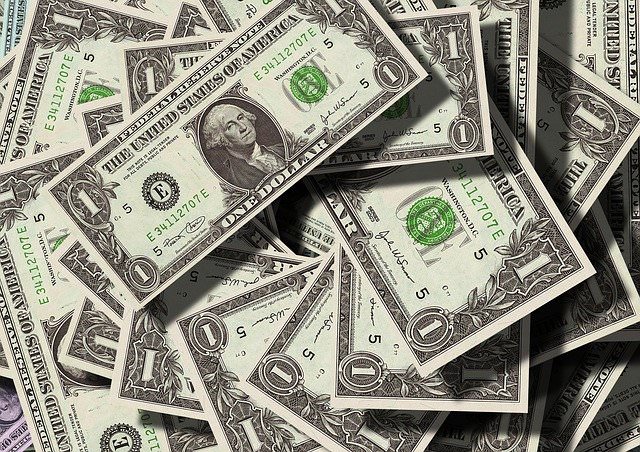 There isn’t a minimum amount of debt you need in order to file a Chapter 7 or a Chapter 13 bankruptcy. If you owe as low as $1, you can still file for bankruptcy. There are, however, many practical reasons why you should seek other alternatives than filing bankruptcy unless your debts are too high. […] 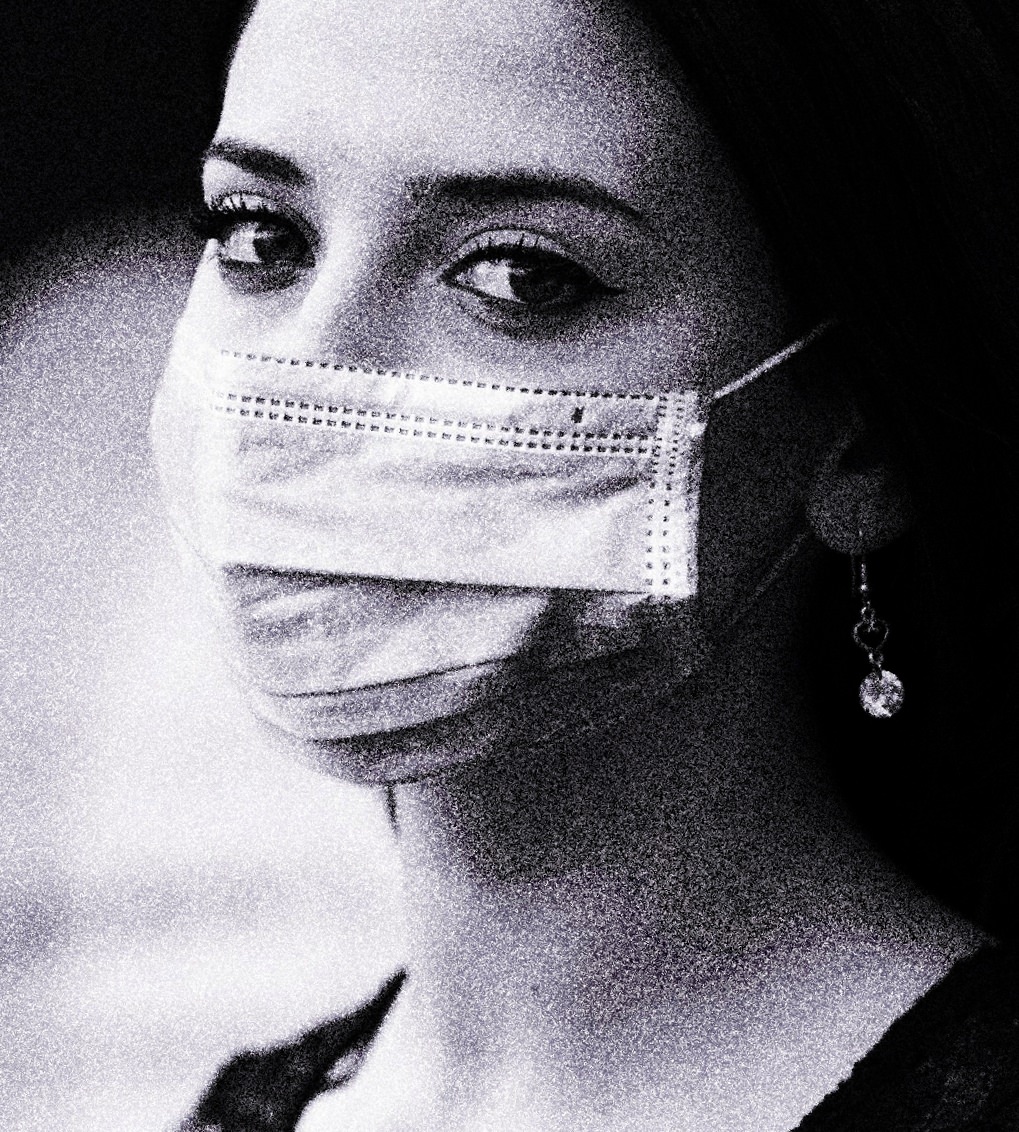 The information in this document will help you understand whether you still have to pay your debts during the COVID-19 pandemic. The COVID-19 pandemic is devastating the country. Over 320,000 people in the United States have died due to the pandemic. A majority of workers, especially workers who can’t work from home, are suffering financially. […] 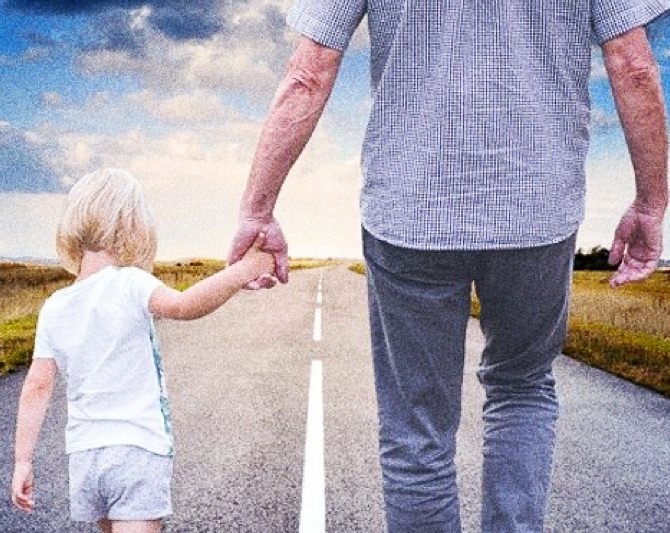 The short answer to this question is no. You generally cannot discharge your duty to pay child support even if you file bankruptcy. Child support is considered a priority non-dischargeable debt. You may be able to buy yourself some time to pay the arrears, provided you make the future child support payments on time. Bankruptcy […] 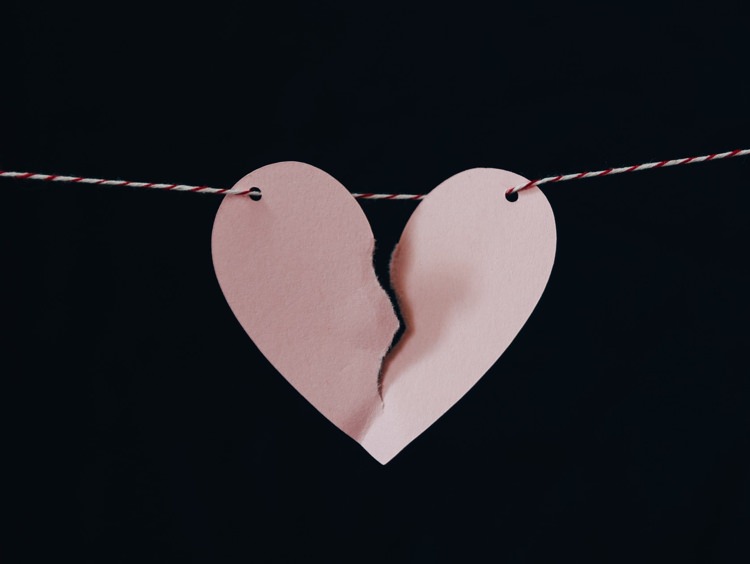 The effects that declaring bankruptcy can have on a divorce case can be complicated but its not as complicated as you would think it is. Divorces happen for many reasons; one of the reasons is when a couple can’t pay their bills. Even when they can pay their bills while living together, they quickly find […] 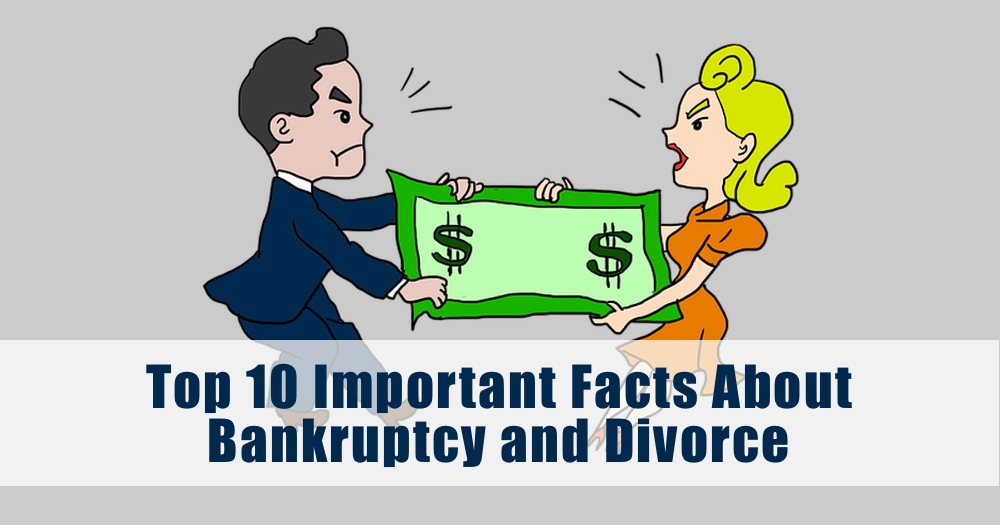 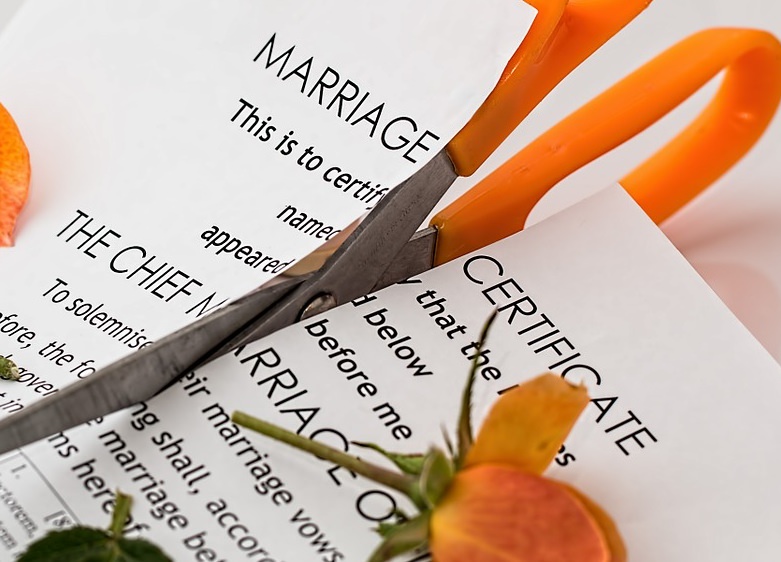 One of the biggest challenges of a divorce is having to pay child support or marital alimony. If you’ve found that your payments are too high or that you cannot afford the essentials of living, it would make sense that you would consider declaring bankruptcy. Discharging Support Payments in Chapter 7 and Chapter 13 The […] 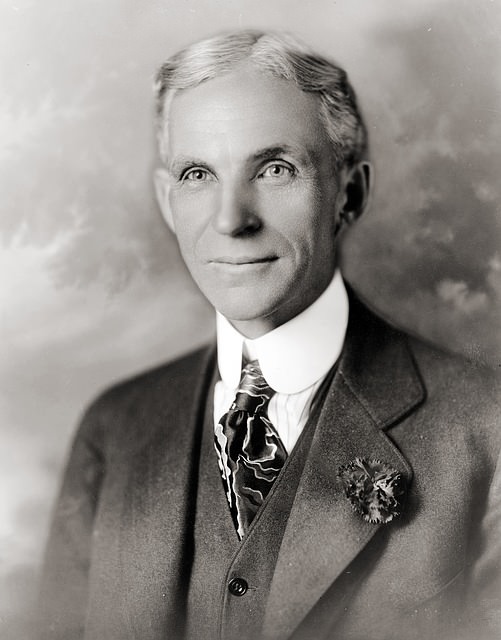 Today we’re going to look at 3 giants of the American economy who declared bankruptcy. One giant started his life as a watch-maker. This watch-maker pioneered a revolution in transportation and indeed his contribution is still with us in the world every day of the week. Our second giant started life as a farm boy […] 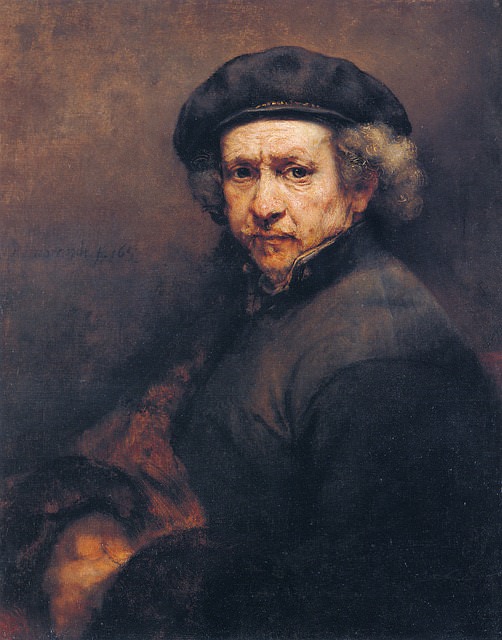 Today we’re going to take a look at 3 celebrity bankruptcies who were very successful during their time but had to rebound from catastrophes or reversals of fortune; to go on and again achieve great success. It goes to show you that even people of immense talent have problems just like everyone else. Our 3 […] 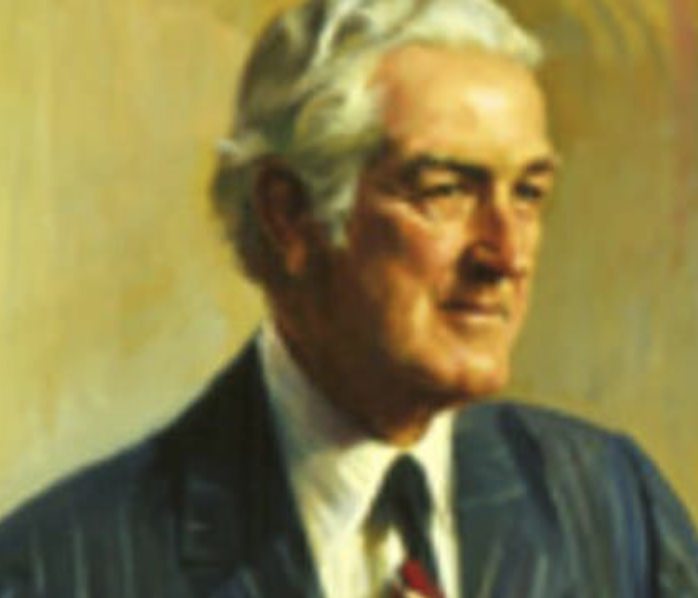 Today our featured celebrity that declared bankruptcy is John Connolly. John Connally is certainly an Irish name. We might think of John Connolly the Irish author, who wrote about a former police office who became a detective hunting for the killers of wife and daughter. You may think of His Excellency, John Connolly the Second […] 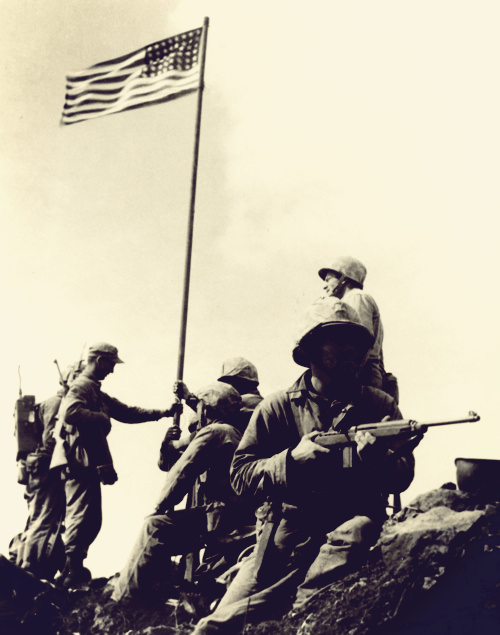 Students are desperate to find a remedy for their student loan problems. It’s near impossible to obtain a discharge of a student loan in Bankruptcy Court due to the ‘Brunner Test’. Passing the ‘Brunner Test’ in order to prove a hardship is more difficult than the Marines raising the flag at Mount Suribachi during the […] 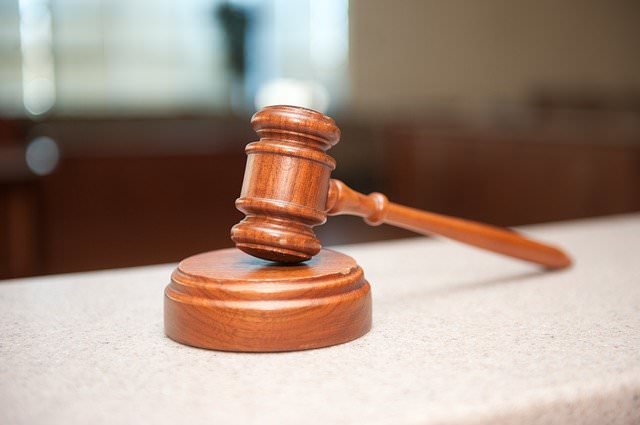 The History of Bankruptcy

Historically bankruptcy is found in the bible, in chapter 15, in the book of Deuteronomy. Is says that at the end of every 7 year period, “you shall have relaxation of debts, which should be observed as follows:” every creditor shall relax his claim on what he has loaned his neighbor he must not press […] 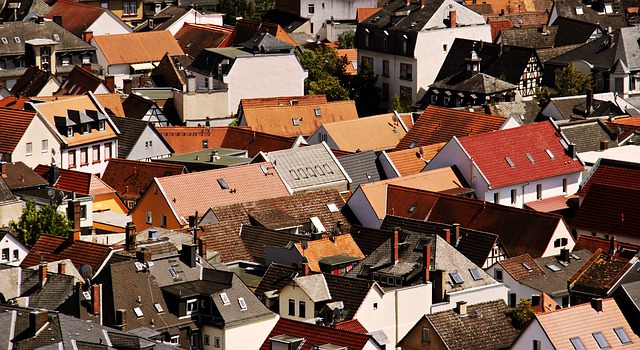 Double Standards in Bankruptcy was the headline which was recently published my the New York Times as an Editorial, April, 2014. The Editorial Board pointed out that the bankruptcy of the City of Detroit in Chapter 9 exposed this double standard. The pensioners payments from the City of Detroit are guaranteed under the Michigan Constitution, yet […] 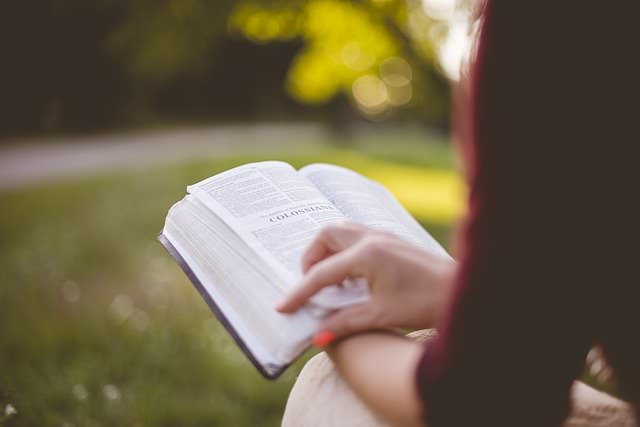 Beware the IDES of Student Loans

Recently The Day ran a column on the front page about student loans. The journalist, Natalie Kitroeff, wrote for the New York Times, “Aggressive action of agency that monitors student loans faces scrutiny’. In the article Natalie introduced us to Stacy Jorgensen who had pancreatic cancer and couldn’t have her student loans discharged in bankruptcy […] 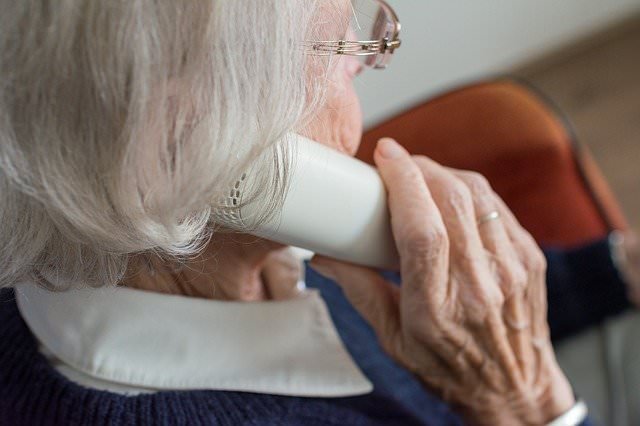 The New Year is fast approaching and It’s time for a review or retrospective of the new Bankruptcy Code which was enacted in 2005. The official title to the New Code is: “Bankruptcy Abuse Prevention and Consumer Protection Act” or ‘BAPCPA’ for those who are familiar with the term. Let’s start at the beginning. This […] 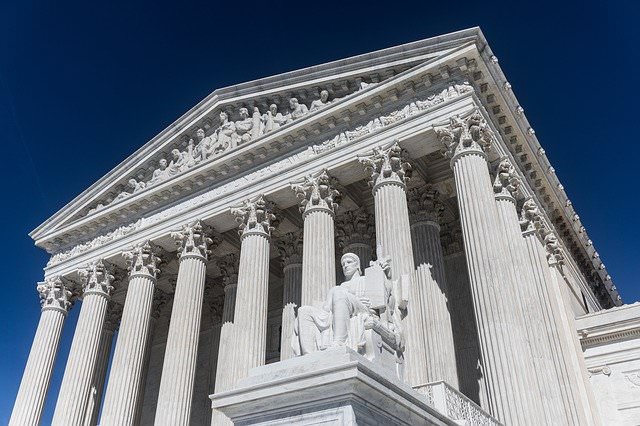 Lost Appreciation in Chapter 7 bankruptcy In the United States Supreme Court case of Schwab v. Reilly, 130 S. Ct. 2652 (2010), the Court turned the bankruptcy world’s understanding of debtor exemptions on its head. The Court held that when a debtor ascribes a dollar value to property of the bankruptcy estate and claims an […] 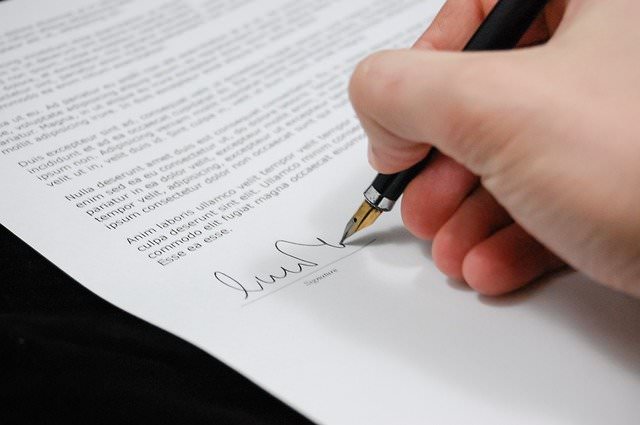 What Is Bankruptcy Fraud?

The bankruptcy system deals with fraud by relying on the honesty of the debtor, the attorney, the trustee, creditors, the judge and bankruptcy court clerks. The federal bankruptcy laws also require full and complete financial disclosures for the system to work properly. In order to deter abuse during the bankruptcy process, Congress has described debtor […] 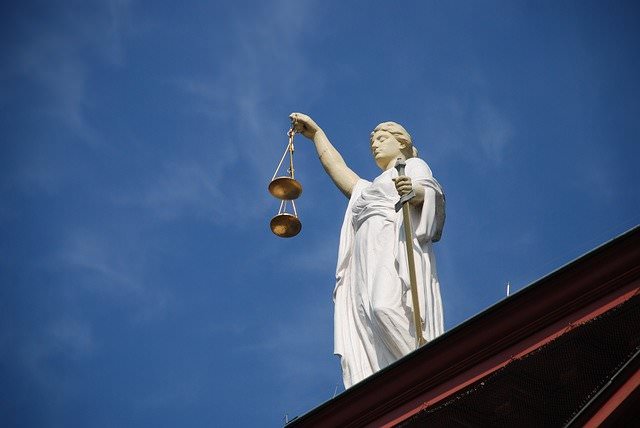 Bank of America, Citigroup, J.P. Morgan Chase, Wells Fargo—some of the nation’s largest lenders whose shady banking practices—“robo-signing,” liars loans, and so on—helped tank the housing market and send many millions into foreclosure—out of the goodness of their hearts are coming to the rescue to help beleaguered homeowners. Well, not really. These banking giants have […] 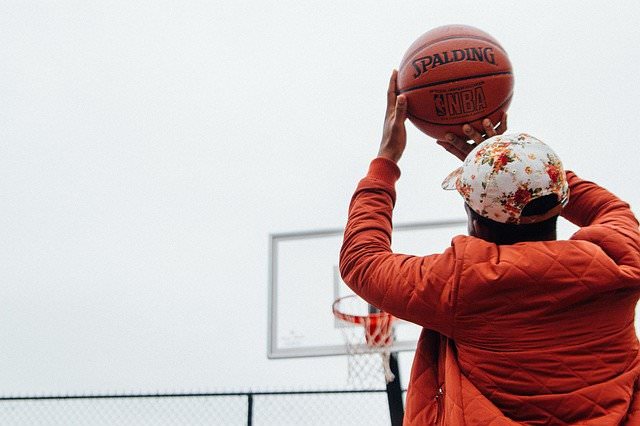 Who among us has almost $7,000 to blow on athletic shoes? Warren Sapp, a top NFL defensive tackle who patrolled the gridiron trenches for over a decade, has the dough. Or at least he had. Sapp, a seven-timer Pro Bowler for the Tampa Bay Buccaneers, and currently a football analyst for the NFL Network, is […] 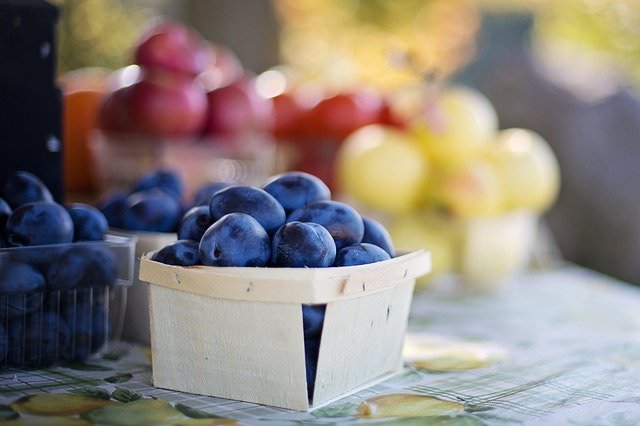 Like any CT bankruptcy lawyer, attorneys, I had never handled a Chapter 12 and that’s when a farmer or fisherman files for bankruptcy. Indeed, most consumer bankruptcy really don’t know about Chapter 12. Very few can tell you what it does but I’m in Connecticut and there are very, very few Chapter 12’s.I spent many, […]

Abraham Lincoln was one of our greatest famous presidents—winning the Civil War to keep the Union together and emancipating the slaves. But—he was a terrible businessman and declared bankruptcy. Lincoln tried many occupations as a young man, including buying a general store in New Salem, Illinois, in 1832. But his sales were dismal and the […] 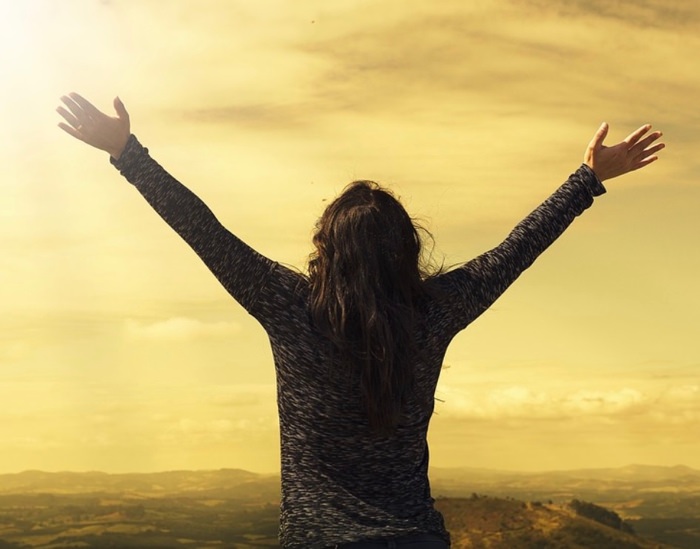 Bankruptcy as a Business a Success Story

Why has American gone from a forest or wilderness and in 200 years to the world’s superpower? ANSWER: We have had a dynamic economic where people can start again after an economic set-back. Without bankruptcy protection most of us might still be driving horse-and-buggies—or schlepping around on bicycles—while the wealthy one percent are motoring around […] 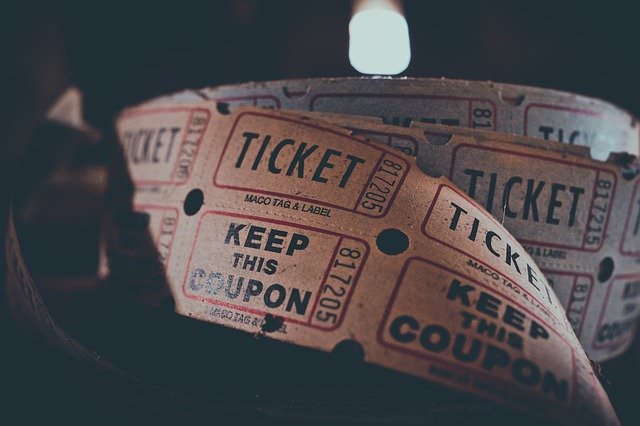 How many other celebrities who have earned tens of millions of dollars from movies, have declared bankruptcy? The ranks are legion.Kim Bassinger, Burt Reynolds, Debbie Reynolds, MC Hammer, Meat Loaf, Latoya Jackson, Mickey Rooney, Gary Coleman, Tammy Wynette, Sherman Hemsley, Wayne Newton, Which begs the question from the 99% of us who are ordinary Joes […] 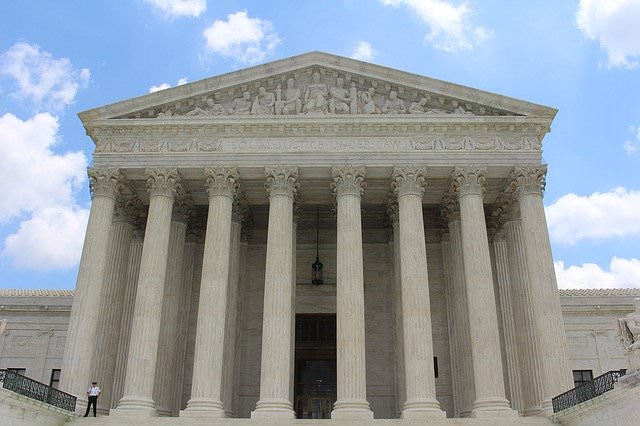 The Supremes: ‘You Keep Me Hanging On….’

The Supremes: ‘You Keep Me Hanging On…..’ I called the US Supreme Court: The Supremes because they ‘keep me hanging on for justice’. Presently, there’s a consumer bankruptcy case before The Supremes and it’s In re Ransom. This case is very important to the little guy trying to get out of debt. Why? This case […] 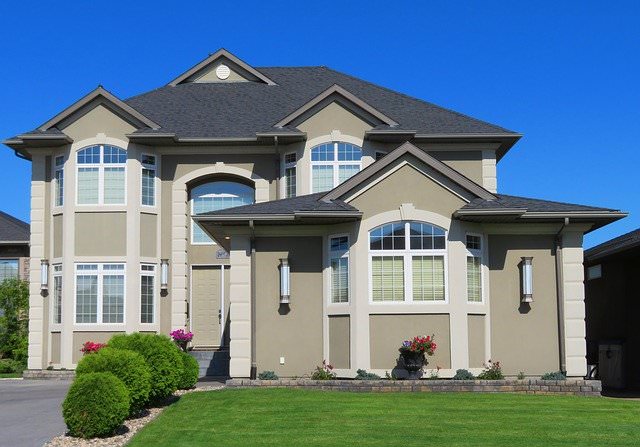 Foreclosure Notice? Mortgage “Experts” to the Rescue! –But Beware of Greeks Bearing Gifts! The day you’ve been dreading: a foreclosure notice from your bank arrives in the mailbox. Your mortgage payments have been late—or not paid at all. You’re about to lose your home. Then you get a call from a “mortgage specialist,” claiming years […] 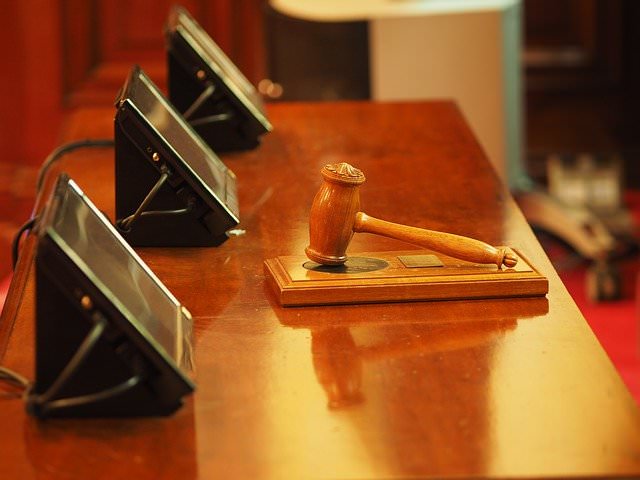 This is my letter in response to an article in The Day ‘Personal bankruptcies easing after dramatic increase in ’09’ by Lee Howard. Hi Lee Howard: I read your article regarding bankruptcy statistics. I respectfully disagree with the interpretation of the bankruptcy statistics presented. Let me first cite a little piece of bankruptcy history as […]