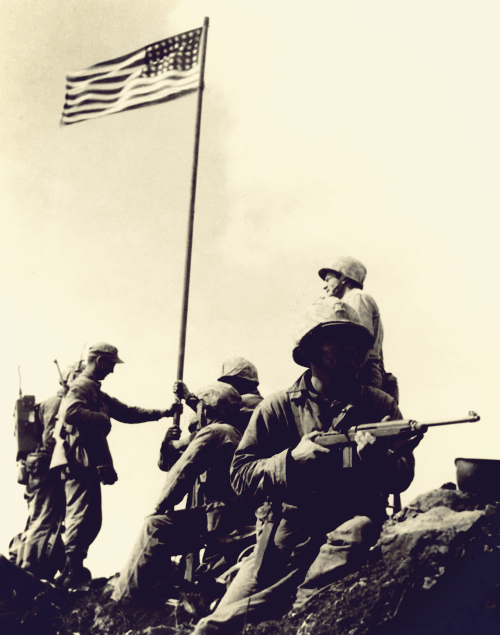 Students are desperate to find a remedy for their student loan problems. It’s near impossible to obtain a discharge of a student loan in Bankruptcy Court due to the ‘Brunner Test’. Passing the ‘Brunner Test’ in order to prove a hardship is more difficult than the Marines raising the flag at Mount Suribachi during the Battle of Iwo Jima.

After 25 years in repayment, the remaining amount owed is forgiven. The US Department of Education may require defaulted borrowers to repay their loans under income-contingent repayment.

The availability of income-contingent repayment blocks most undue hardship petitions concerning federal student loans. (Parent PLUS loans are not eligible for income-contingent repayment). In 1996 Social Security benefit payments are able to to be offset and used to repay defaulted federal education loans (Debt Collection Improvement Act of 1996 P.O. 104-134. 4/26/1996 (source)).

And in 1998, the Higher Education Amendments of 1998 (P.O. 1-5-244, 10/7/1998) struck the requirement that allowed education loans to be discharged after 7 years in repayment. In 2005, an Amendment to the Bankruptcy Code provided that private student loans weren’t discharged in bankruptcy. and in 2005, the US Supreme Court upheld the government’s ability to collect defaulted student loans by offsetting Social Security disability and retirement benefits without a statute of limitation. See Lockhart v US (04-881, December 2005).

I have had student loans discharged through the student loan administrative process by obtaining a special form which has to be signed by 2 different doctors who can attest to the person’s disability.

But I assure anyone, that my clients were severely disabled and impaired and no one would want to be so impaired in order to receive a discharge of a student loan. But these days, consumers have become so desperate for help that they unknowingly turn to scam artists and there are plenty of them willing to fleece the public.