The History of Bankruptcy

You are here: Home > Posts > The History of Bankruptcy

Historically bankruptcy is found in the bible, in chapter 15, in the book of Deuteronomy. Is says that at the end of every 7 year period, “you shall have relaxation of debts, which should be observed as follows:”

I have referred many times to the book of Job, which involves a man named Job who makes a fortune, loses that fortune and re-makes that fortune again. Even though the book of Job doesn’t exactly pertain to bankruptcy, the financial, emotional, physical and spiritual hardship which Job endured and prevailed over, are very relevant today to people who are experiencing financial troubles. 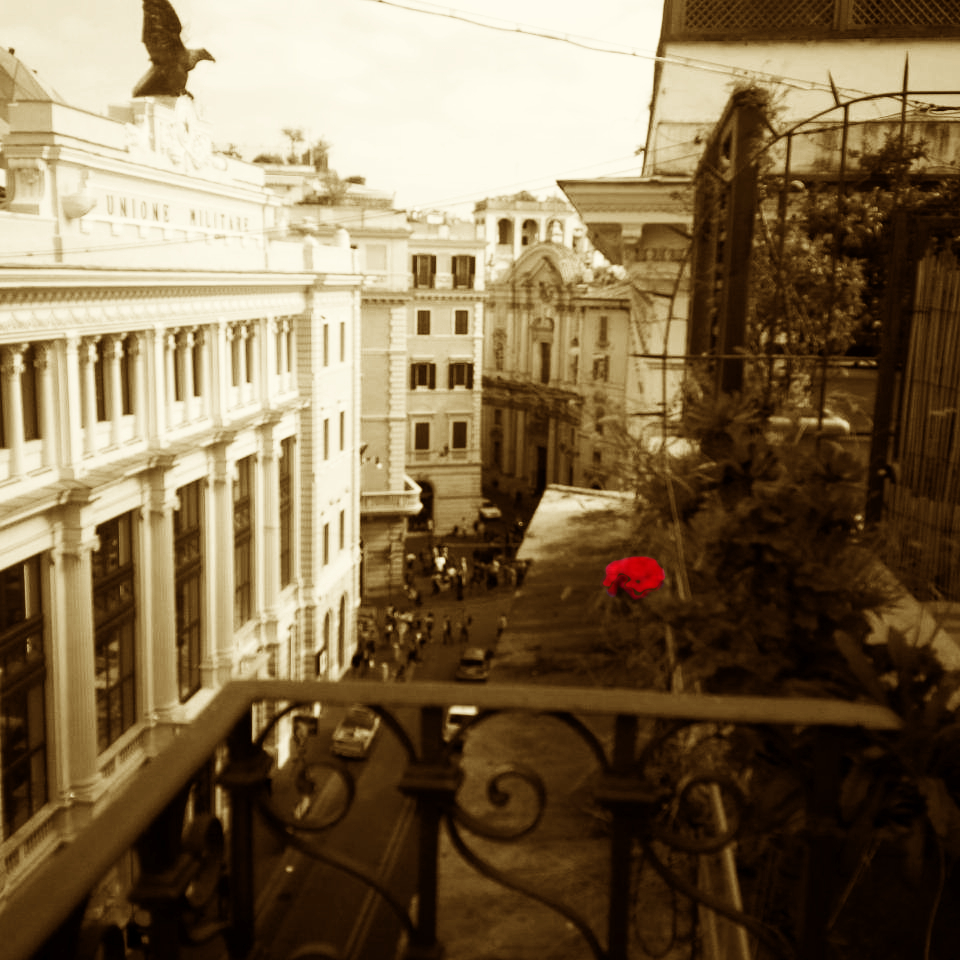 Ancient Roman Law also had a form of bankruptcy. The word “bankruptcy” literally means to “break the bench”. If someone was in the business in the market-place and couldn’t pay their debts, creditors could break their bench, or bankrupt them. In those times, bankruptcy was actually a legal device used by creditors to collect debts against debtors. Debtors could not file for bankruptcy protection, but only creditors can file against the debtor.

Under King Henry VIII, in the 15th century, laws were enacted in England which have ended up influencing our current form of bankruptcy. Where does bankruptcy come from? How did the law get to the United States? Through the U.S. Constitution. Article 1, section 8 empowered Congress to enact uniform laws on bankruptcy and this is where we get the legal authority to file.

Until the year 1898, the United States creditors could bring a bankruptcy petition against a debtor but the debtor could not file bankruptcy themselves. In that same year, the United States took a quantum leap due to the large amount of social unrest which lead to a revolution due to the severe depression, so Congress finally enacted the concept of allowing the debtor – for the first time in history – to file for bankruptcy relief. This was called a “voluntary petition”.

To this day, creditors can still petition you into bankruptcy in order to collect money from you which is called an “involuntary petition”.

America was the new world, the land of opportunity, a place that gave everyone a chance for a fresh start and that was the essential concept behind consumer bankruptcy law.

Bankruptcy laws were enacted to address the issue of economic slavery. By allowing a consumer to file bankruptcy, congress was addressing economic social issues. Remember that it was in the 1860s that America addressed the issue of political slavery with the civil war. By that time, consumers had essentially been reduced to economic slaves to what I call “plastic heroin”, or, credit card debt.

Today there are, and in the 1800s there were laws on usury. Usury is the legal word for loan-sharking or charging excess interest rates. As a practical matter, as we now have gambling in Connecticut, we have no real barriers to creditors charging 18% to 24% (even 35%) which prior to 1950 would have been considered scandalous loan sharking.

Americans have 500 billion (half a trillion) dollars in credit card debt. Credit card companies market themselves in the same manner as cigarette industry, drug and alcohol industry markets themselves – through “free samples” or introductory offers and for the most part force people to use a credit card to rent a car, hotel room or purchase airline tickets.

All the major economies of the world are charging interest from Japan to the Mid-East to Europe etc, however I believe that culturally one reason why the laws against usury and loan-sharking came about is because in the West Christians have held that either you couldn’t charge interest on money or that it was sinful to do so. As I said, we have almost every form of gambling here in Connecticut when only 15 to 20 years ago there was no legalized gambling and there were no practical forms of prohibition from charging any interest rate on a loan that one desired.

Credit cards and World War I

Credit cards didn’t exist in the United States until after World War 2 and in the 1950s the U.S. Supreme Court ruled in Metropolitan v.s. Travelers, that were a contract is created, will govern what interest rate could be charged. The contract was entered into Sioux Falls South Dakota and therefore since the Western States had little if any prohibition against charging whatever interest someone was willing to pay, the credit card company was allowed to charge 18% interest.

Therefore you’ll notice on the credit cards that many have payments going to Sioux Falls SD. Since that time other states, in an attempt to lure business (Delaware especially) relaxed their laws and we see credit card companies located in Delaware and other states with the same las laws.

Since 1898, bankruptcy has traditionally acted as a pressure relief valve – an automatic shut off system. It seems to be a universal principle that systems will eventually overload and therefore will at any given time need to be re-booted.

In short, what has bankruptcy been?

Bankruptcy is an opportunity for a fresh start, a new beginning. Presently a new bankruptcy law entitled Bankruptcy Abuse Prevention and Consumer Protection Act of 2005 which was sponsored by MBNA and signed by President Bush. MBNA was one of Bush’s top ten contributors to his campaign to become president. They have enacted a complicated new law that says that if you’re above a medium income then you can’t file chapter 7 and must file a chapter 13 which is a 3 to 5 year repayment plan.

This law went into effect October 1, 2005 and now you must receive a certificate for credit counseling before you can file for bankruptcy, from one of the credit counseling agencies which MBNA and other credit card companies support. Further to this, you must get a certificate of education before you can obtain a discharge of your debts. This has simply added more expense to the filling of a bankruptcy petition and indeed the law is far more complicated today then it had ever been in the past.

Determining if you can safely file a chapter 7 and obtain a fresh start is more complicated than it once was, but I want to tell you that I have been successfully filing many chapter 7s under the new law and I have successfully filed chapter 7 for individuals who have been above the medium income as well.